Where Is the Best Place to Do Solar Cooking?

Location plays a vital role when you want to start solar cooking. Ideally, countries that are near the equator get the best benefits. However, that doesn’t mean that countries with colder temperatures cannot do solar cooking anymore. Remember that solar cookers can still function even with the changing seasons. Here are the places that are ideal for solar cooking:

In the summer, countries situated far away from the equator can use solar cookers. There is no need to be worried during winter because solar cookers are designed to function even with only the help of the sun. Sun dials can greatly help people who wants to use solar cooking. The correct alignment with the sun can maximize its heat and cook healthy and delicious food.

Generally, latitude plays an important role in solar cooking, but this shouldn’t stop you from owning one. If you leave in an area with cold climate, a good idea is to purchase solar cookers that have compensation factor. This way, you can incline or tilt the funnel or box cooker to get more direct rays from the sun. 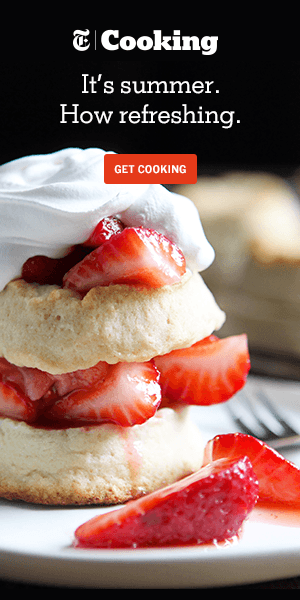 When Is The Best Time to Cook Using Solar Energy?